KAF India Propagates at the Largest Temple in India!

On the 4th of April, 2014, a team from Kalki Avatar Foundation India held yet another successful event at the Shri Adhya Katyani Shakti Peeth Mandir, commonly known as Chhatarpur Temple. It is the largest temple complex in India, which accomodates over 1000 people on a daily basis.

A great majority of people were delighted to hear the message of Kalki Avatar Ra Gohar Shahi, and were given invocation (simran) of the heart of 'Ra Raam' by our designated spiritual ministers. Many people, after receiving the invocation approached our members. One aspirant said

'I felt immense power rushing into my body.'

Another proclaimed, 'I felt very light, like a weight was lifted off my shoulders.'

Various people also invited our team to their homes to deliver this message to their family members. 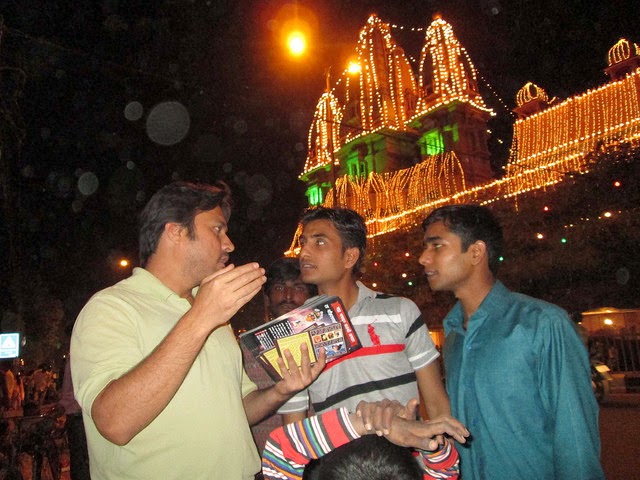 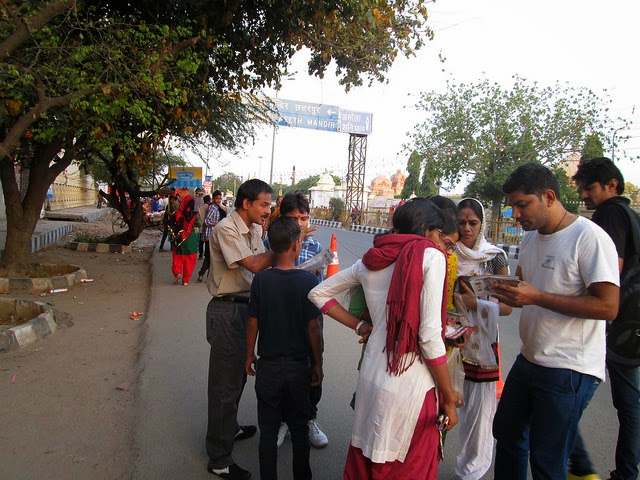