On the 18th of April, 2014, members from our Delhi Team took the birthday celebration of Guru Tegh Bahadur as an opportunity to spread the message of Kalki Avatar Ra Gohar Shahi in the Gurudwara Bangla Sahib in Delhi, India. There were thousands of Sikhs present in the Gurudwara and the Delhi Team told them the revolutionary teachings of Kalki Avatar Ra Gohar Shahi of Divine Love; they explained how every single religion will come under the fold of Divine Love which will form a Divine Unity. They also explained how unity cannot come with the help of the religion of the body (k.e Hinduism, Sikhism, Christianity etc,) rather, the Divine Unity will be established when Divine Light enters the hearts - resulting in the entire humanity being united under the platform of Divine Love. This world is currently in Kalyug (The Dark Ages) and Kalki Avatar Ra Gohar Shahi has come to transform this Kalyug into Satyug (Satya Yuga).

The aspirants were overwhelmed with joy; they accepted and respected this message. They were granted the invocation (Naam Daan) of 'Wahe Guru'. Most of them took our leaflets with them and gave their contact numbers to our team. 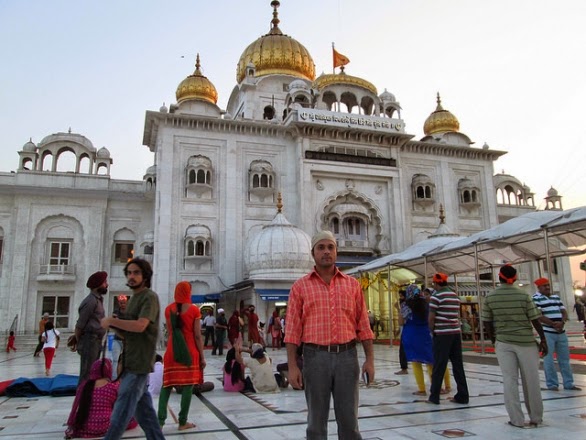 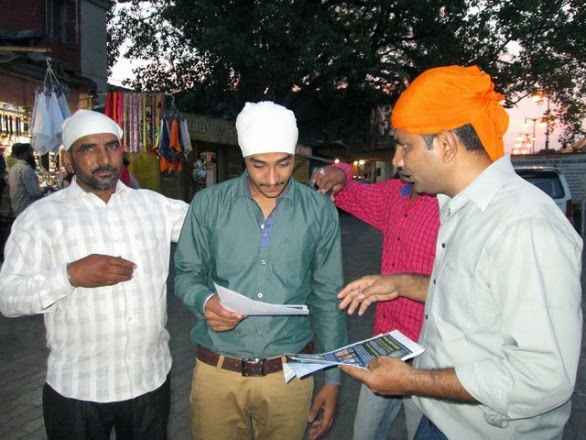